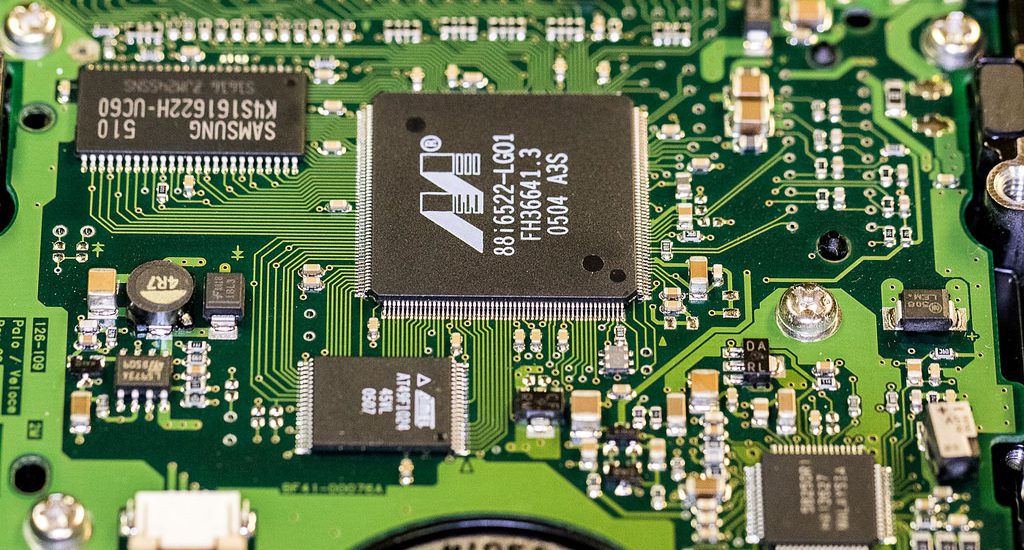 There are 3 types of memories in an Arduino : 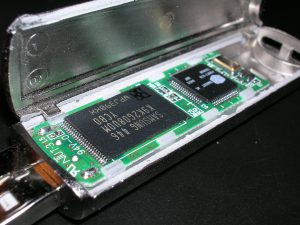 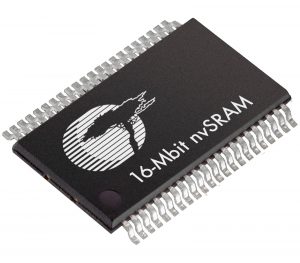 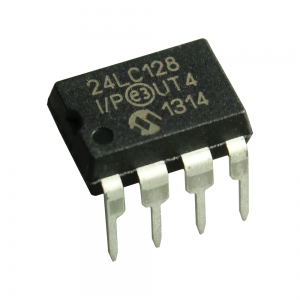 The following chart shows the amounts of each type of memory for several Arduino and Arduino compatible boards.

The compiler measures Flash memory for you every time you compile! 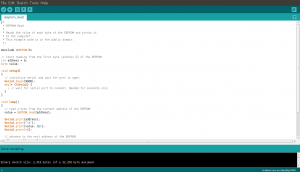 I hope you found this guide useful. If you have any doubt, feel free to ask. 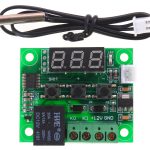